Self-reflection is a unique characteristic of the human mind that allows you to consider and respond to what you think, feel and do. As you develop your self reflection practice you can feel empowered and in control of who you are and what you are doing in life.

The design and construction of the app was influenced by a range of scientific models aimed at encouraging critical self-reflection. Here we use the term “critical” in its positive academic sense – meaning greater awareness of time, place and context.

Critical self-reflection has two characteristics that make it different from non-critical
reflection: the ability to unearth or reveal deeper assumptions and the reflections are capable of being transformative.

The app is designed to give users a space to hold their self-reflections so they can be easily and naturally returned to.
Therefore the meaning of those reflections can be considered and reconsidered, helping them become more critical and therefore more powerful in transforming a person's view of themselves and their life.

Continuing the contemporary application of Cognitive Psychology, the app was developed using the simple yet robust Working Memory model. This model carefully considers the capabilities and interactions of the short-term memory with long-term memory, visual and spoken information and the brain’s ability to reason, understand and learn. 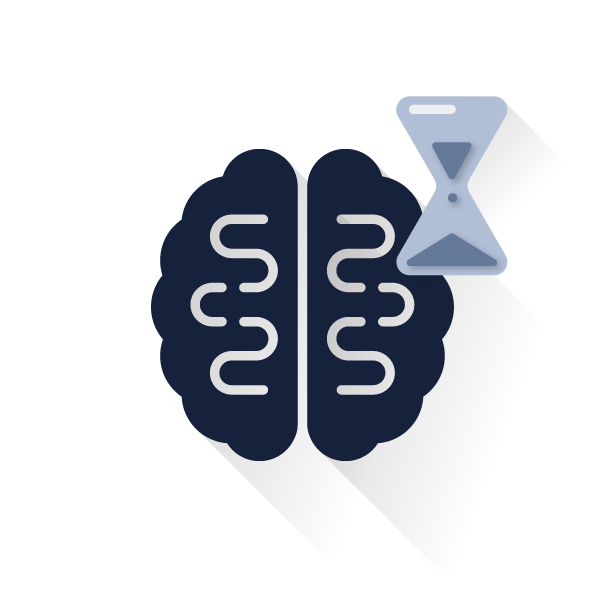 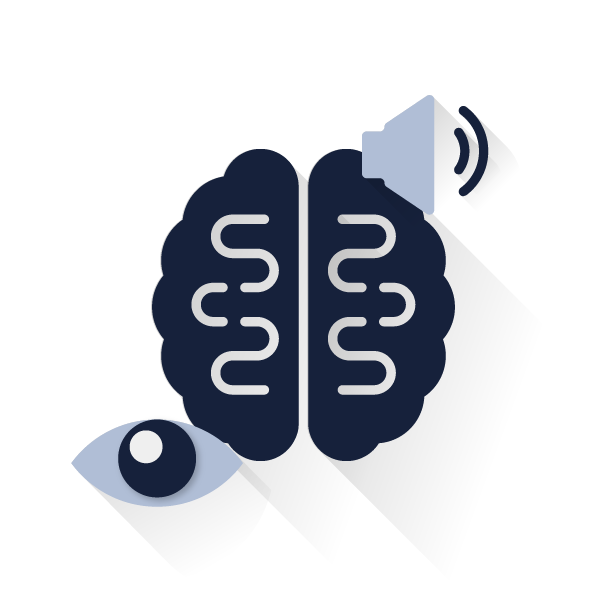 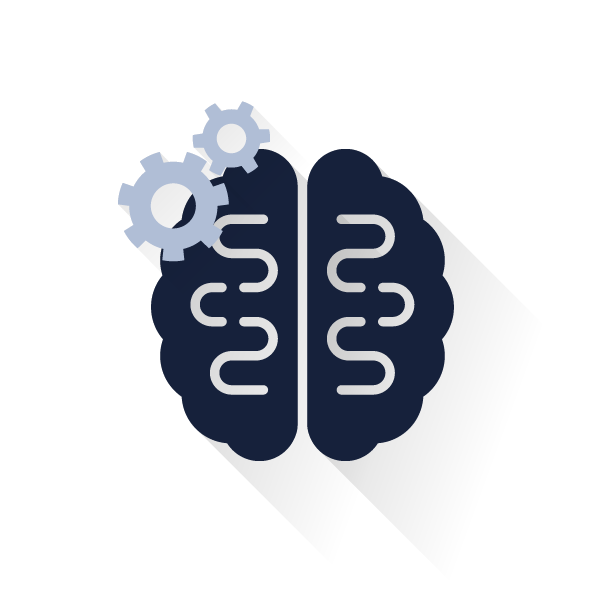 ‘In choosing the term working memory, we aimed to stress that its role went beyond simple storage, allowing it to play an important role in cognition more generally… this broad theoretical framework has proved durable and has been widely used within both basic and applied psychology and in neuroscience more generally’
‍
Baddeley, A (2010) Working Memory p.138 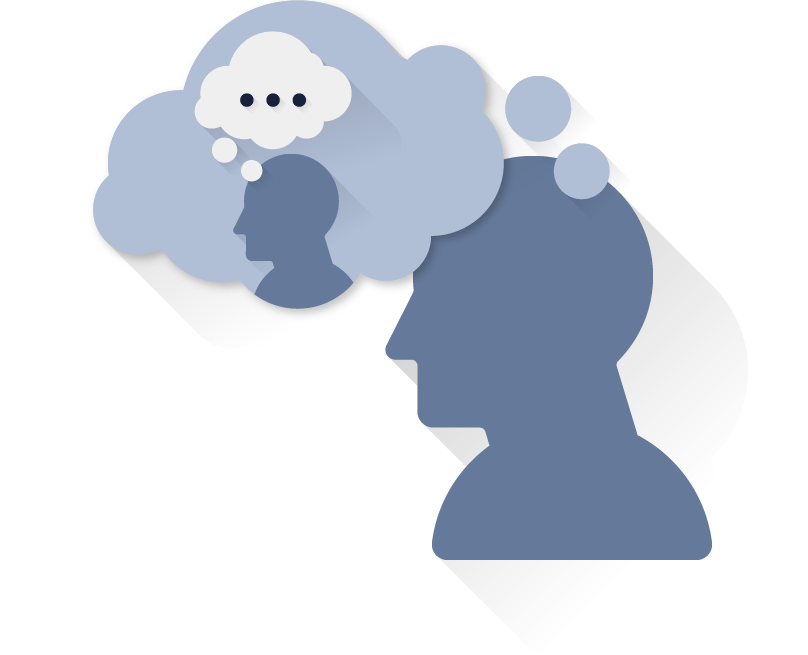 The app is designed to take advantage of these natural abilities, encouraging awareness, self-assessment, and evaluation of thoughts and feelings.

The ability to categorise language (discourse) and consciously choose to speak in different modes has been linked to increased effectiveness of self-reflection and meta-cognition. The way we use language to communicate our feelings and experiences to ourselves and others has been examined for literally thousands of years – with  today’s discussions easily tracing back to Aristotle. While academics still debate the definitions of different types of linguistic forms, inside the app these modes of discourse are available as Reflection Tools and called: ‘Narrate, Describe, Examine, Consider’. 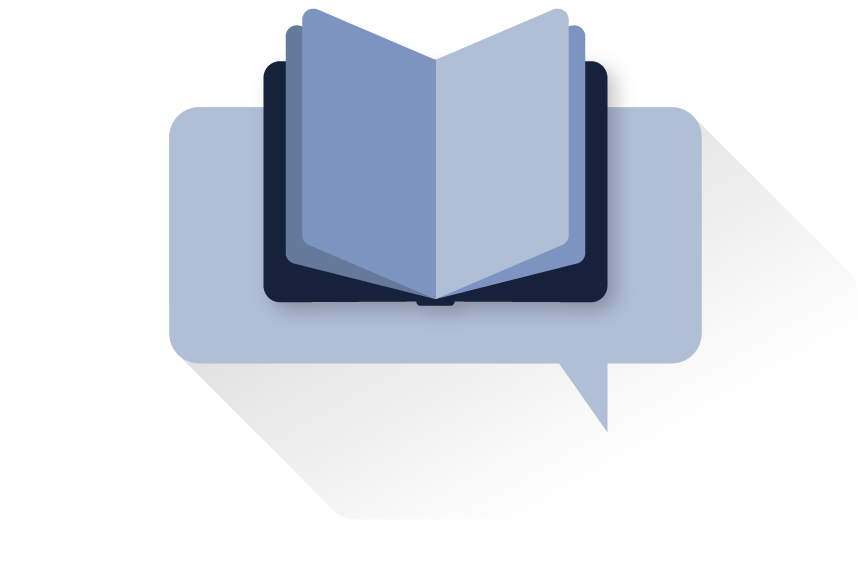 This mode of expression brings clarity to the reflection. The narrate tool helps deliberately define aspects of the reflection like the key people and subjects involved or what is considered the start, middle and end.
This can offer a sense of direction and order to the conversations that are created. 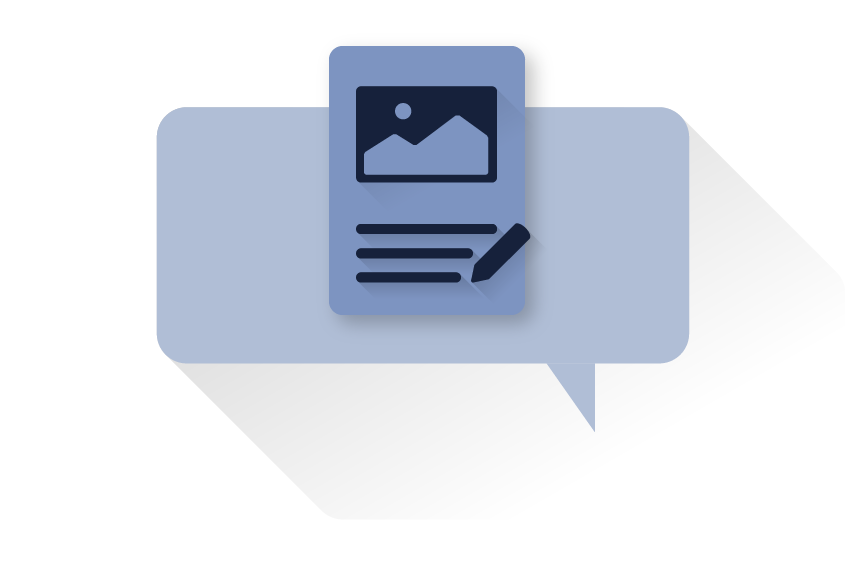 Descriptive language helps make communication more vivid and sensory. Focusing on detail reveals the associations between situations and self. Describing the details allows us to realise the physical and emotional impact of our thoughts and feelings. 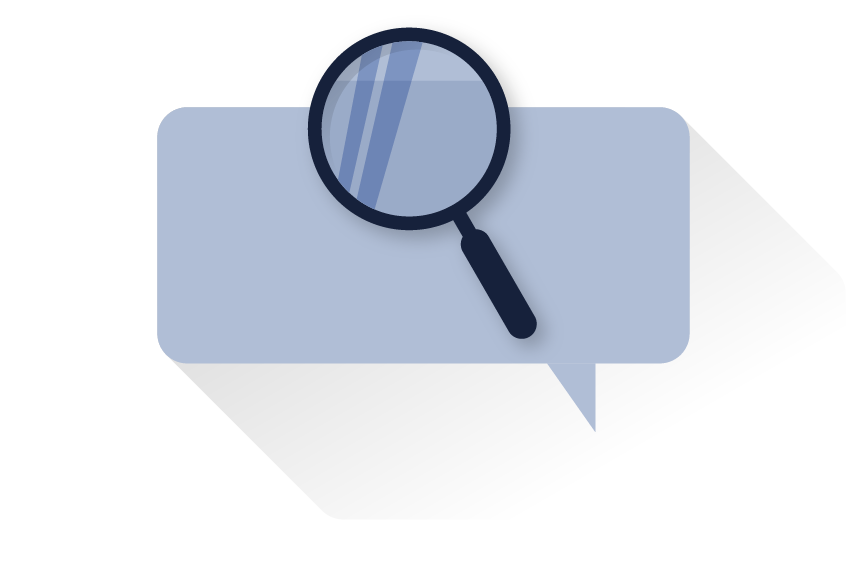 Examining modes help communication become more objective. Focusing on facts highlights the layers of information we are all constantly processing.
This offers a sense of accuracy and perspective to self-reflections. 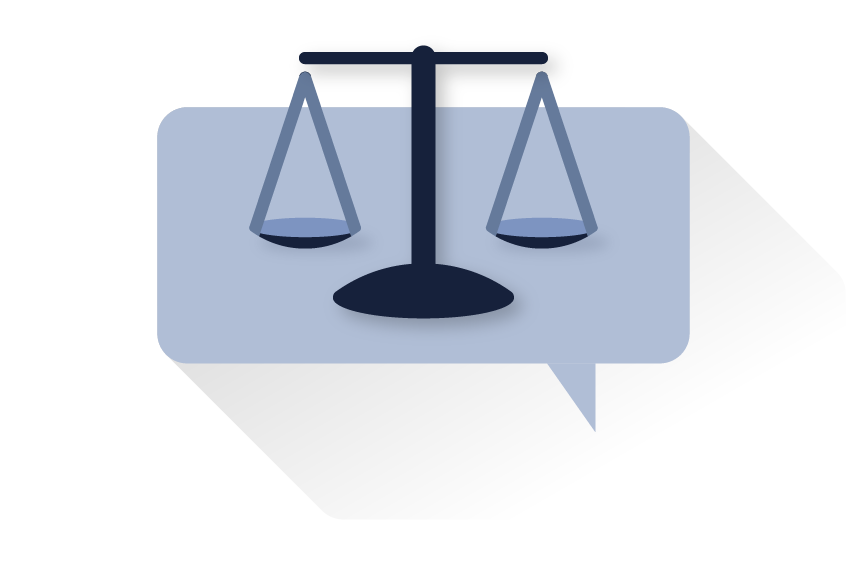 This mode of expression brings meaningfulness to the communication, because the validity, truth and importance of each part of the reflection are considered.
Thinking about these values empowers genuinely useful judgments about yourself and your life.

HOLD is not available on App Store yet.

If you want to get updates on the iOS release, subscribe with your email.